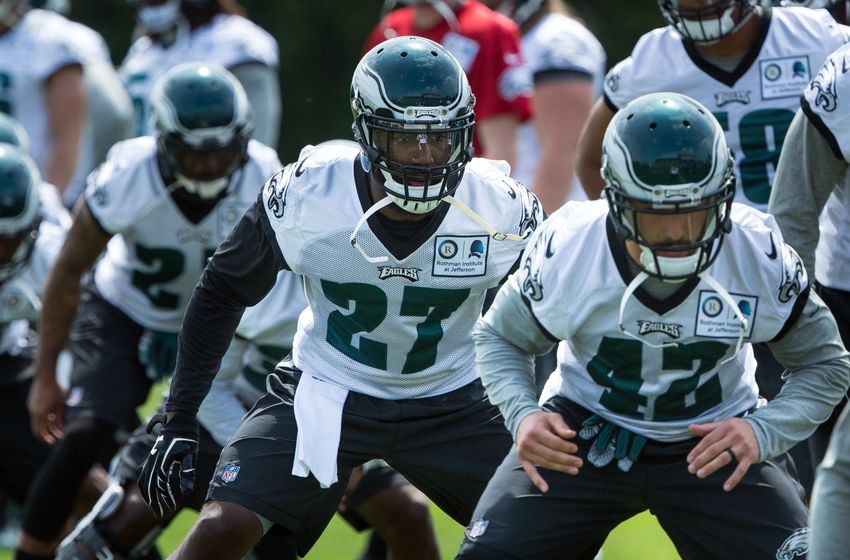 NFC East rivals in prime time on Sunday night. This likely won’t be a game that decides the division race, but we shouldn’t be counting the Eagles out, either. They’re a capable team and new coach Doug Pederson will be looking to make an impression. Dallas needs this W to help their case for a return to the top of the NFC East.

Offensive balance and big plays can steal a victory for the Eagles. Sam Bradford is not someone you can hang your hat on, so the Eagles will need to take advantage of their stout run blocking to keep the ball away from Dallas. Ryan Mathews is very capable of toting the rock effectively for Philly and has the talent to break off some big runs if Dallas doesn’t respect him. If Philly can do that and come up with a big play or two on defense, which they’re known for, we might see the green leaving town with a W.

Don’t get caught sleeping. Division rivals never come to town just to hand over a win. Philadelphia will be looking for a win in Big D and the Cowboys need to be prepared. They have the offensive prowess to overwhelm the Eagles and they should make it known right away. Jumping out to an early lead will put pressure on Sam Bradford to make plays… which generally means he turns the ball over and Dallas will be able to put more points on the board. Rinse and repeat until time expires.