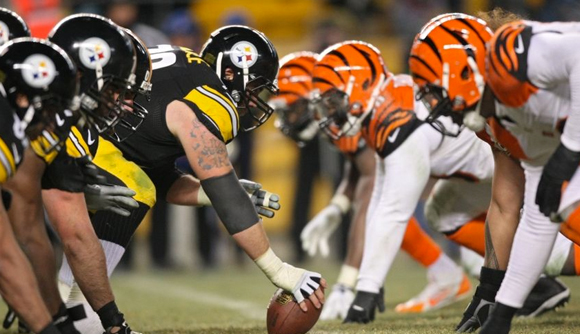 For the third time since 2010, the Steelers swept the series against the Bengals last season and have only lost one of their last five games of the series at Heinz Field. These AFC North rivals have met 90 times, and the steel curtain has the advantage with 56 victories. For this game, the team led by Mike Tomlin is favorite in the betting Odds (-3.0) and in the last five against Cincinnati is 3-2 SU and 3-2 ATS.

Player to watch: If the Bengals want to fight the top of the AFC, quarterback Andy Dalton must learn to win big games. In the three previous games against Pittsburgh, he has thrown six touchdowns and only two interceptions. Other interesting games in this week are San Diego Chargers-Baltimore Ravens (-3.5), Detroit Lions (-1.0)-Kansas City Chiefs, Minnesota Vikings-Chicago Bears (-2.0) and New York Giants-New Orleans Saints (-2.0).