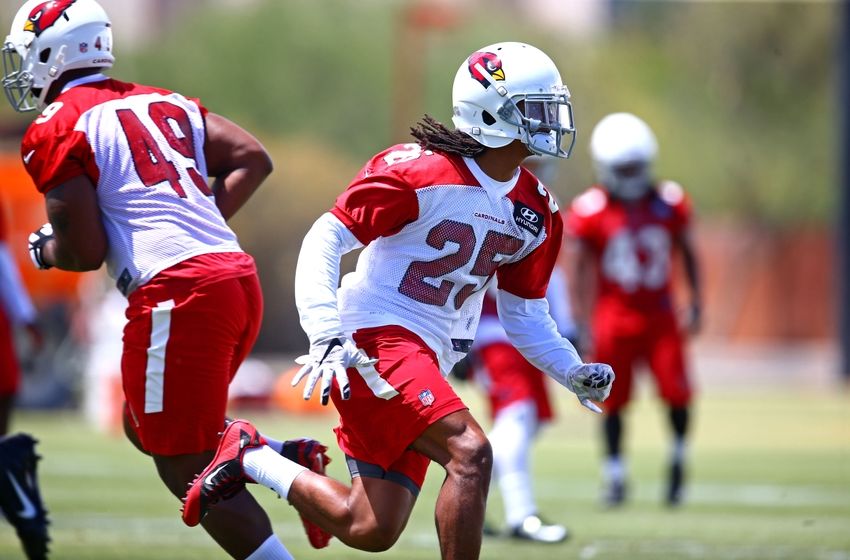 The Cardinals get their chance to avenge an embarrassing playoff loss at the hands of the Panthers in the 2015 NFC championship game. The Cardinals were brutalized in that matchup as the Panthers beat them soundly in every single facet of the game. You know that Bruce Arians is going to want to score 100 this time around to help ease the pain of the previous loss. Can they do it?

The Cardinals are going to have to forget about the last game they played in Charlotte. Trying to score a touchdown or make an earth-shattering hit on every play is only going to create a repeat of their last game. Controlled emotions and an effective passing game will pave their way to victory with a healthy mix of their stable of running backs.

The Panthers should be wary of Arizona’s passing game. They lost Josh Norman who could shut down a half of the field for them last year. The Cardinals will be out for blood and looking to get it via the pass. Pressuring Carson Palmer and slowing the run game will be the best way for the Panthers to slow down the Cardinals, making them more predictable. By no means should the Panthers be afraid heading into this game, but they need to respect the firepower they’re dealing with.